Weatherby Foundation International
is proud to welcome our 2022 guest speaker 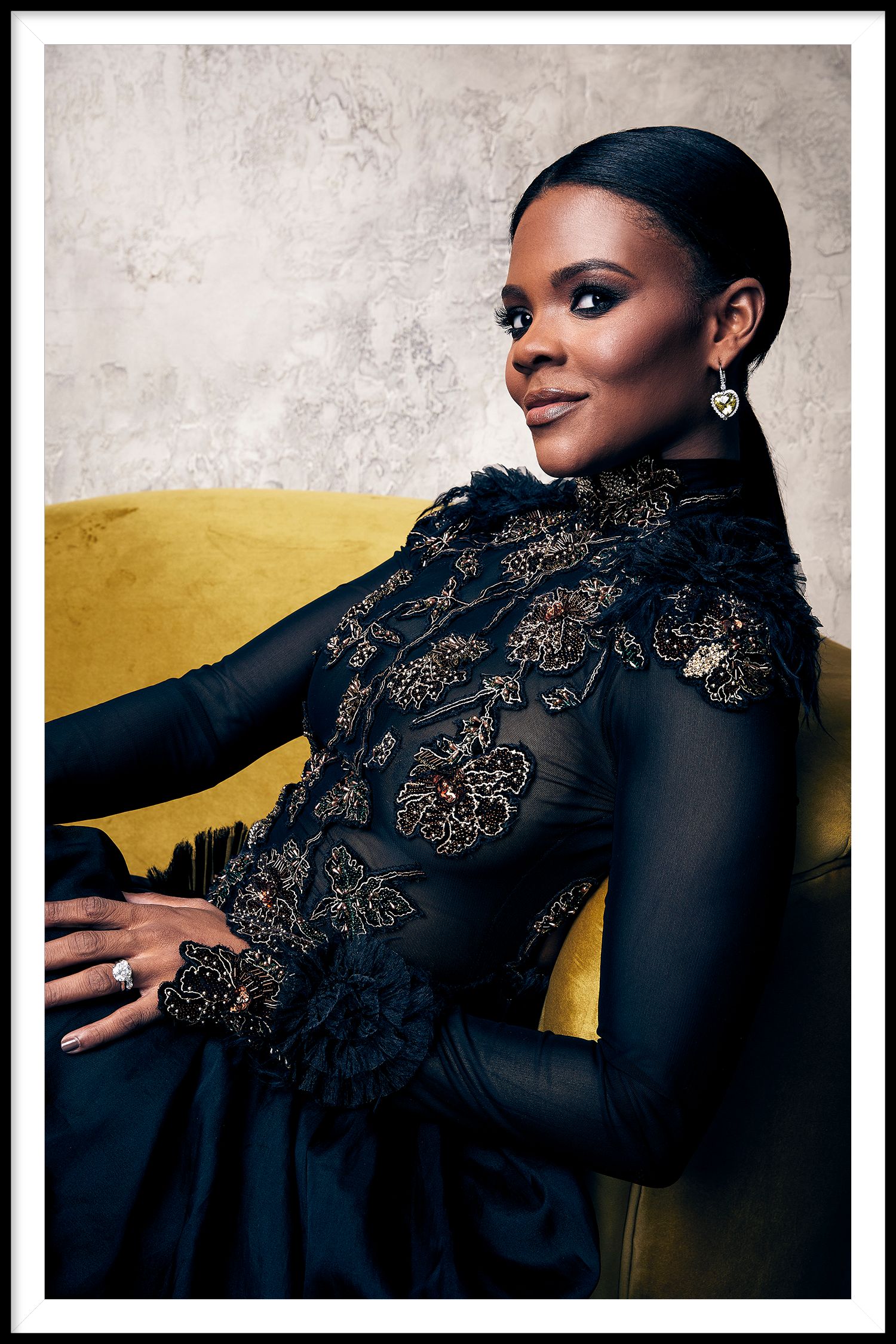 We are pleased to welcome Candace Owens as the guest speaker at our 64th annual Weatherby Foundation International Hunting & Conservation Award Dinner!  This is an event you will most certainly not want to miss.Candace Owens is one of the most recognized and influential voices in modern American conservatism. She is a bestselling author, political & cultural commentator, businesswoman, and the co-founder and President of the BLEXIT Foundation, a charitable organization dedicated to driving conservative principles into urban minority communities in the United States.  Her New York Times bestselling book ‘Blackout: How Black America can make its second escape from the Democrat Plantation’, released in 2020, achieved bestseller status within the first week and has gone on to sell hundreds of thousands of copies across the world.  BLEXIT Foundation was launched by Candace in 2018 with the aim of taking conservative American values into communities that have been most strongly affected by government dependency, particularly inner-city minority neighborhoods. Since then, BLEXIT Foundation has founded over thirty state chapters and hosted tens of thousands of minority Americans at events across the United States.  With a combined social media presence of over 11 million followers, hundreds of media interviews, two Congressional committee testimonies, and speeches at over 60 American and International Universities as well as speeches at events all across the United States & Europe, Candace has become known as one of the most strident commentators in the modern political and cultural sphere.  Prior to her entrepreneurial pursuits, Candace was Communications Director for the student advocacy group Turning Point USA; she also worked at a private equity firm in Manhattan, serving as Vice-President to their administration. She attended the University of Rhode Island and took executive training courses at the NYU Stern School of Business. Candace hosts the popular weekly late-night talk show “Candace” on the Daily Wire, where she discusses the latest political and cultural issues in America.

The link for more information on the 2022 Weatherby Foundation Gala – both tickets and hotel rooms – is found HERE.

We want to thank our current 2021/2022 sponsors for their generosity and willingness to help us fulfill our mission. They are crucial to our success. Please click on the logos below to go directly to their sites and support them whenever possible.